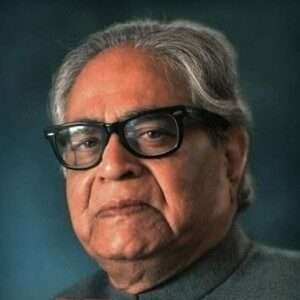 Iftikhar Arif
Father Name: Zia Sarhadi
Date of Birth: 21 March 1943 in Lucknow, United Provinces, British India
after Migration, he lived in Karachi
Education: B. A and M.A Lucknow university and one course of journalism from Columbia university
Iftikhar Arif is the most serious poet among the poets of his generation. He shows maturity in both his content and art which is rare if not rare among others. You are one of the most serious and excellent poets. Your poetry is very comfortable and joyful. The broad and important content of your poetry is listed below

Iftikhar Arif is a famous and prominent Urdu poet. You were born on March 21, 1944, in Lucknow (India). Your father’s name was Zia Sarhaddi. After the establishment of Pakistan, your family moved to Karachi. You did your MA from Lucknow University. You did a journalism course at Columbia University. And started his practical life by coming to Pakistan from Karachi
You first joined the radio as a newscaster. And after that, he got involved in television. You participated in a program called (Kasuti) with Ubaidullah Baig, which gained a lot of fame. After joining the BCBI Bank-aided institution (Urdu Centre), he moved to England. After that, he served as the Chairman of Academic Literature. After serving as the Chairman of the National Language since November 2008, Muqtada is currently managing the cultural department of the ECO organization in Tehran, the capital of the Islamic Republic of Iran.